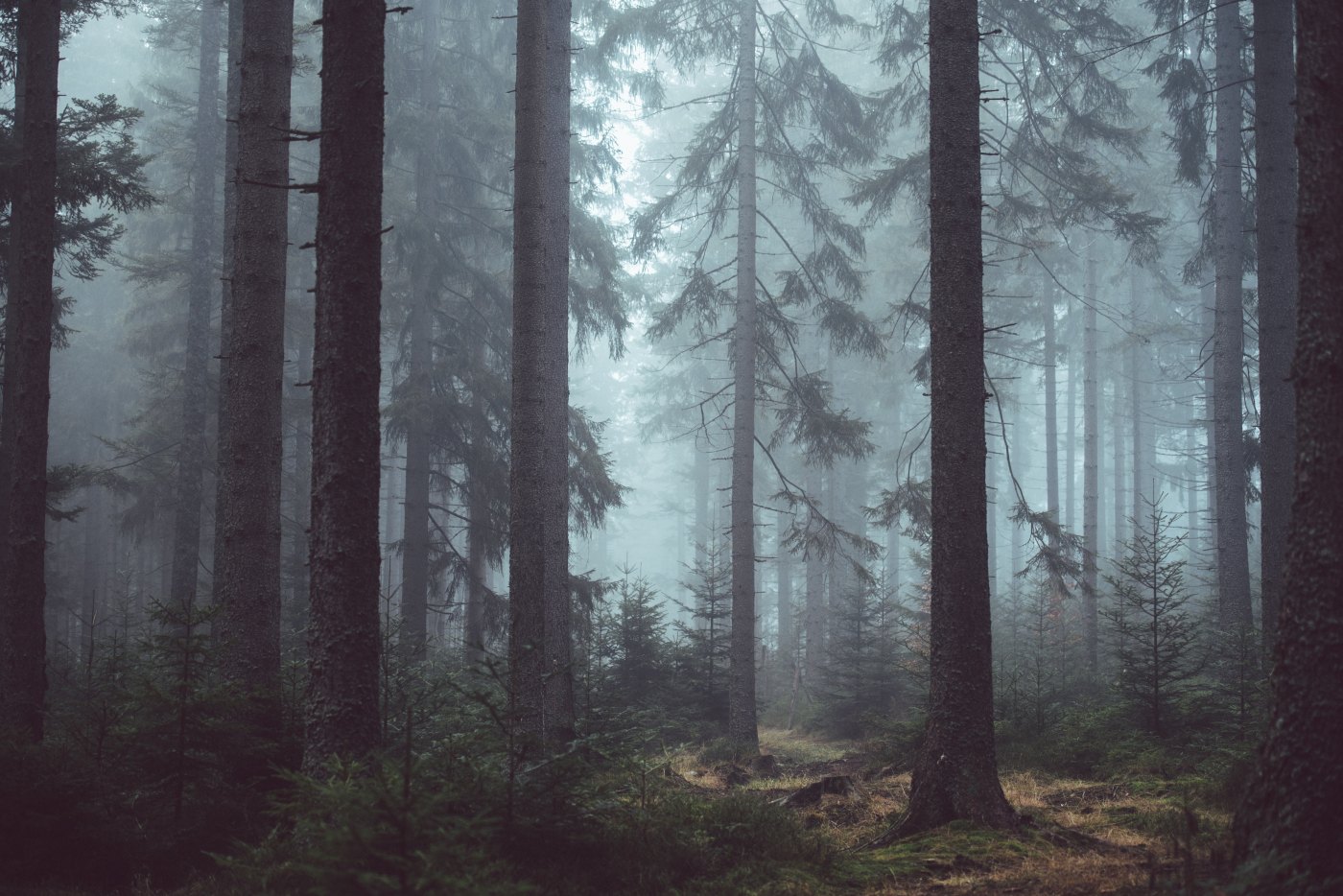 There is nothing more magical than diving into another world when you’re a child, whether it’s through a good movie, a video game, or for me, a really great book. In his book Why Write?, University of Virginia professor Mark Edmundson discusses the particulars of reading as a child. He writes that reading when you’re young is a completely immersive experience, one in which the mundane norms of real life fall away in their entirety and you’re fully transported to another time, place, or body.

The slightly depressing thing, Edmundson continues, is that this complete immersion doesn’t continue into adulthood, especially for writers.  We have to shed books as a form of true escapism when we grow older, because when we turn to books as writers, we read to analyze HOW our contemporaries or literary heroes are writing, not just what. Of course we still enjoy reading, but it becomes a rare thing for people who decide to devote their lives or parts of their lives to the written word to truly fall into a story, free of criticism or analysis, like we did while we were young.

And I’m sorry to say that Edmundson is completely right. When I pick up a book, any book, these days, it takes all of five minutes for my inner English major to rear her annoying head and start pulling apart the text in front of me. But sometimes, if I’m really lucky, a certain book comes along and completely knocks me back to my childhood, to days spent curled around stories that pulled me out of the bunny-covered walls of my bedroom and into other worlds. And the first book that’s done that for me in recent times? Wintersong by Korean-American author S. Jae-Jones.

Wintersong is a triumph of storytelling. Set in the German state of Bavaria, the events of the Wintersong spin into motion when Liesl’s younger sister Käthe is captured by Der Erlkönig, the legendary and mythical Goblin King. Desperate to retrieve her sister from his clutches, Liesl becomes swept up in a Romantic quest that turns out to be about more than just physically rescuing her sister from the underworld. Her ambitions, family relationships, and desire to live an unrestrained life all come to a head as she pursues the Goblin King underground.

First, Jae-Jones crafts incredibly human characters that you immediately identify with. She does what writers like George R.R. Martin are getting lauded for these days – she builds a fantastical world full of real, flawed human beings, all of whom have their own motives and agendas and wishes for their lives. There are no outright heroes or villains in Wintersong, not even the trickster Goblin King, who becomes an incredibly alluring love interest for Liesl. You end up sympathizing with every single character in the novel at some point, except maybe the goblins. And for a first time novelist like Jae-Jones, that is freaking masterful.

Not only does Jae-Jones create a brilliant cast of characters, she writes a lead character that has a creative agency that I haven’t really ever encountered before in YA literature. Liesl may be young and figuring her life out, but one thing she is sure of is her passion for creating and composing music. This passion, along with truly mesmerizing passages detailing Liesl’s composing, drives the novel and, of course many of Liesl’s missteps. But seeing this young woman so completely certain of her passion and her desire to freely create music is one of my favorite things about Wintersong.

The best thing by far about this novel is the mental landscape Jae-Jones draws for the reader. The Goblin King is first and foremost a trickster, and under his influence, the characters literally get caught in a haze of belief versus disbelief, real versus imagined. Liesl remembers something important and true on one page, but she forgets it by the next. She questions her reality, and somehow you find yourself trying to remind Liesl of what’s really happening. Jae-Jones’s interplay between a captivated narrator and a truly invested reader constructs a world of whispered magic that you can’t easily get home from. As Liesl falls prey to the magic of Der Erlkönig and his kingdom, you too fall under Jae-Jones’ spell.

If there’s any book that completely subverts the stigma about YA novels being somehow less complex and captivating than novels written for adults, it’s Wintersong. From a group of gorgeous, multifaceted characters to an inspiring lead protagonist who convinces you to live a more creative life, to a spellbinding landscape of questioning what’s real and what’s not, Wintersong unapologetically throws you into a deeply immersive and mesmerizing world that you’ll never want to leave.